Santa Claus and his wife, Mrs. Claus, have had the distinct privilege of being featured each year in the the annual Rochester Christmas Parade in Rochester, Michigan since 2004. Mr. and Mrs. Santa Claus were delighted to greet visitors while singing Christmas favorites. Appearing once again in the 2018 parade, this event was the 67th year of this spectacular parade, and it is the largest Christmas parade in Michigan.

To view larger versions of the photos below, please click on a photo. 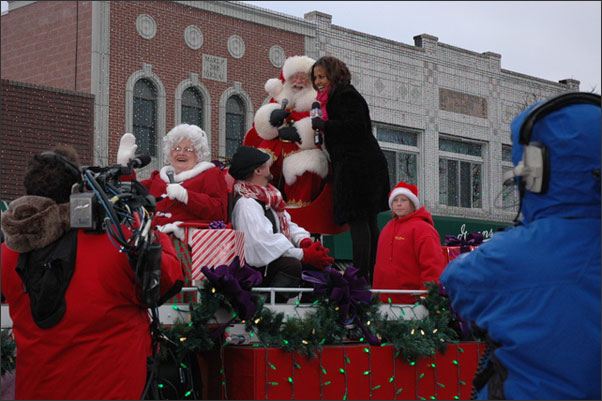